If an animal lives two lives, its a frog! Yes!!!

Its first life starts when it emerges from an egg into water and is a small limbless creature with gills like a fish that help in gaseous exchange in water. It then moves through a series of developmental changes and develops its hind limbs, forelimbs, and vertebral column while its tail disappears.

A frog’s second life starts when it comes out of the water and begins to live on a land. An animal with such a dual-mode of life is known as an amphibian.

They are found almost in every country in the world. They inhabit ponds, streams, standing water, and trees, but cannot survive in marine water. As the salt content in marine water can dehydrate them.

Frogs are cold-blooded animals and cannot maintain their body temperature according to their environment. Cold-blooded term is used for organisms that can change their body temperature according to their environment.  Many marine creatures and fish are cold-blooded.  So whether the water is cold or hot, winter or summer, they know how to keep themselves alive.  In winter, they hibernate (they stretch out and sleep).

Frogs are of two types, commonly known as frogs and Toads. The major differences between these two are:

3.  Toad lays eggs in a form of long strands while frog’s eggs are in the form of single mass or cluster.

4. Frog has longer legs, made for hopping. Toad, on the other hand, has much shorter legs and prefers to crawl around rather than hop.

5. Frog lives in, or nearby water their whole life.  Toad is much more adapted to living on dry land and can only return to the water in order to find mate.

Male frogs produce deep and rough sounds to attract a mate and avoid predators. They have a vocal sac that amplifies vibrations produced by their vocal cords. This phenomenon of making noises known as Croaking is common during mating season in spring after it rains. This weather is ideal for their reproduction and egg-laying as there are ample food resources (earthworms, insects) available for their growth and reproduction. The male and female mate in a specific position and the male jumps on the female’s back and grasps her either behind the arms or around the waist and releases his sperms on the female eggs. This matting position is known as Amplexus. Female usually prefers male producing louder sounds. 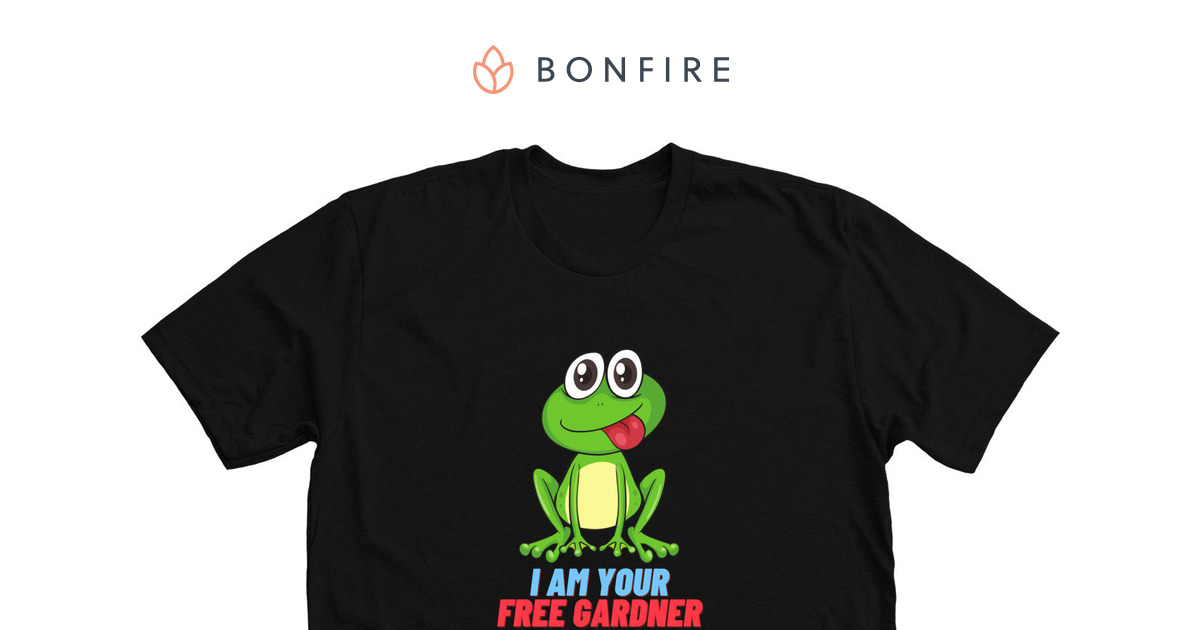 Nature has endowed the frog with strange abilities. If you have ever seen them standing parallel to a wall of glass, it is because of the glands in their legs that constantly emit glue-like substances that keeps their grip strong.

Many frogs have membranes in their toes which help them to balance in the air like a parachute when jumping and also help them to run on water.

Their hind legs are very long and the muscles present are very flexible which helps them to make long jumps. Many frogs can jump 44 times more of their body length.

The frog’s tongue wraps like a very long roll which opens at the sight of prey and swallows it.

The frog’s skin is rich in mucous and poison glands. Mucous glands keep its skin moist while poison glands secrete chemical substances to provide the animal defence against predators and micro-organisms

Toad has special kind of poison glands under its eyes called parotid glands and releases white matter when they feel threatened. Poison is usually not that much harmful but can be fatal if pets swallow them. If touched by humans, they may cause allergies or itching.

Frogs present in Pakistan are not poisonous. The most poisonous frog in the world, and possibly the most poisonous animal in the world of any kind, the Golden Poison Dart Frog can produce enough poison to deliver a fatal dose to 10 humans.  They are found in the dense tropical forests of South and Central America. They have bright blue-yellow color and their skin is full of poison. In fact, they are not naturally poisonous, but the insects, especially the ants they eat accumulate alkaloids in their skin and poison them.  Surprisingly, when these frogs are kept in captivity, their skin does not become poisonous.

Do they have any positive role in environment?

Frogs eat insects and keep their population in control. If frogs are in your garden they act as a natural pesticides and clear pests.  They are also consumed for proteins present in their hind legs in Southeast Asian countries (Vietnam, Thailand, etc.)

It depends on their size and species.  They usually avoid humans, but can attack and bite if they feel threatened.  They do not have well developed jaws but have simple row of teeth and can bite. But this bite is not usually that much hard.

Whether the frog is poisonous or not, it’s bite cannot transmit poison in your body as they have poisonous glands in their skin not in mouth.

Carefully wash your hands after catching a frog.  Do not kill them without any reason, and do not irritate them. These are eco-friendly animals.  If for some reason it is necessary to get rid of them, spray salt water.  The salt can dehydrate their bodies and kills.