Hyena is often seen with lions and has a strange body, gait, voice, and hunting style.

It is a fierce carnivorous animal with 4 species reported till now. Three of them are found in Africa while the fourth one along with Africa is also found in Central Asian countries (Uzbekistan, Tajikstan etc), Pakistan, Iran and India. In Pakistan, it has been seen in hilly and dry areas of Balochistan and Sindh.

The largest species of Hyena is the spotted hyena ( Crocuta crocuta) which is only found in Africa.

The weight of spotted hyenas ranges from 40 to 60kgs (132 lbs). They have a long neck with longer forelegs and shorter hind legs. They have strong muscles in the neck and jaws. After the jaguar, hyena has the second most powerful jaws with a jaw power of 1100 psi. The teeth of hyenas are specialized structures with special arrangements used for breaking the bones of prey.

The black spots  on its body are unique to every individual like human fingerprints.

The female hyena has a modified clitoris named pseudo-penis which acts as an “anti-rape” device and allows her to mate with a male of her own choice.

They are grouped into hierarchical social groups of 20 to 80 individuals called clans.

These clans are matrilineal societies led by an ‘alpha-female’ followed by her young and all other females with their young. Below this, immigrant males are placed. The alpha female has more access to resources and decides whom she may allow in the group. The male cubs after reaching sexual maturity leave the group and join another group (if the alpha female of that particular group allows him)

They are spread all over the grasslands, semi-forested, semi-mountainous areas of Africa. Female hyena forms underground dens where she gives birth to babies. The rest of the group roams around.  The female gives birth to one to two pairs of cubs.  It is the only carnivore that has more protein and fat in its milk than any other animal.

This is because the female has to go far away from her cubs for a few days to hunt and this milk is enough to keep the baby’s stomach full for eight to ten days. As Hyenas are born with teeth, sometimes when the cubs fight they can kill each other. 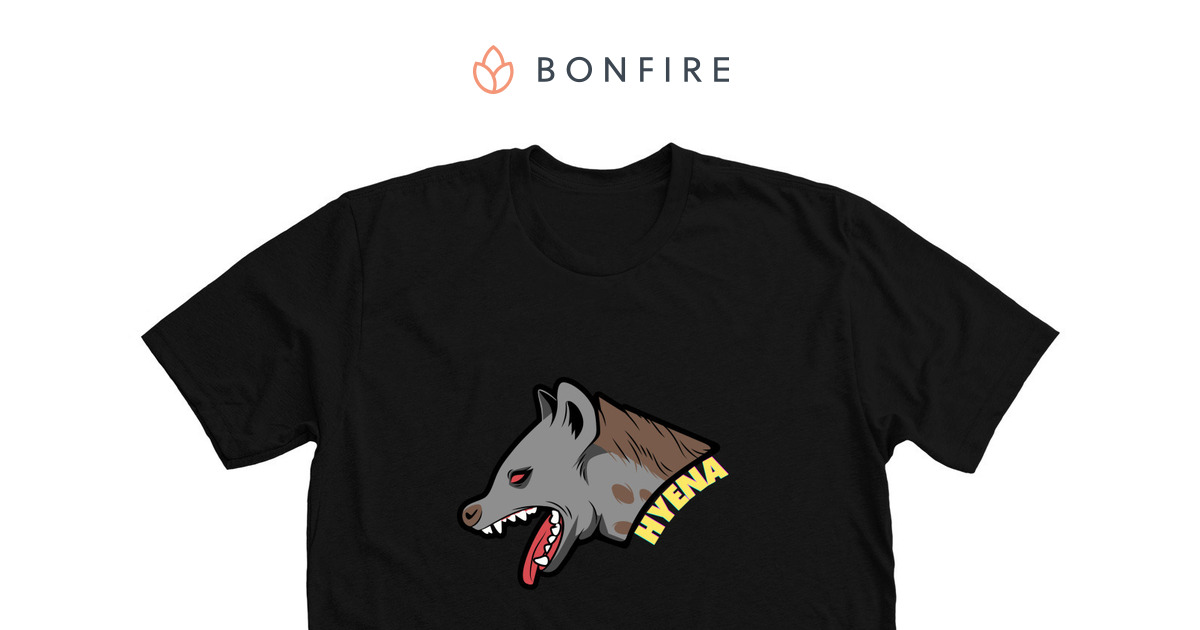 Spotted hyena as a predator

Hyena is an efficient and capable predator and they chase their prey to exhaustion, when their prey is unable to mount any further defence of itself, it is captured and eaten while still alive. Their favourite food is Wildebeests.

Spotted hyenas often pick out the old or weak from the herd, but they can kill even healthy adult ungulates. What they hunt depends on numbers. The bigger the hyena clan, the larger its prey.

Hyenas work in a group when hunting large prey, and use different techniques to capture their prey, and after capturing they begin to eat it alive. They often rob prey of lions, leopards and wild dogs. Spotted hyenas can eat every part of their prey, including bones, skin, hooves, and teeth. They have powerful jaws that can crush bones with ease. Most other predators couldn’t eat those things, even if they try.

Spotted hyenas are scavengers and they feed on dead animals. They work similar to vultures but on a larger scale. They keep the environment clean by eating dead bodies of animals and leftovers from other predators.

Spotted hyenas are quite vocal and make a wide variety of sounds, including the “laughing” that’s why they are also known as laughing hyenas. These laughing sounds are made when they are stressed or do not have a sufficient amount of food available.

They dont have any natural predators other than lion and wild dogs. Their average life span is 12 years.

It is the body of the female and the hanging part is actually its reproductive part. Both male and female have the same. The difference is that the reproductive part (penis) of the male is tight from the front and the female’s is open from the front. At the time of mating, this part of the female is rounded and halved so that the part of the male can enter. That is why a male cannot force itself with a female unless she is ready.

Experts wonder why both have the same reproductive device. Surprisingly, the female also gives birth through it.

Buy hyena shirt to shown your love and support us.