ED gets go ahead to extradite Sandesaras from Nigeria, Italy in Rs 8100 crore fraud case 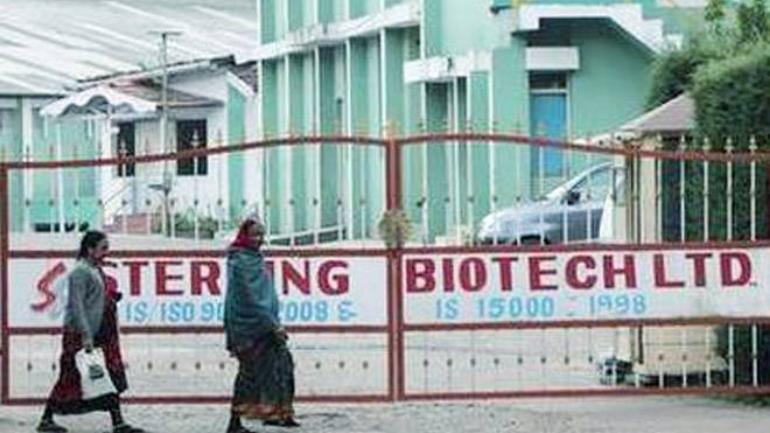 A Delhi court on Monday allowed the Enforcement Directorate (ED) to initiate extradition process against Sterling Biotech promoters, the Sandesara family, in connection with a bank fraud case amounting to Rs 8100 crore. According to the probe agency, the family is believed to be hiding in Nigeria or Italy.

Sources have told India Today TV that the Enforcement Directorate (ED) will initiate extradition process and the papers will be served to the Italian and Nigerian authorities.

Earlier, ED had filed a chargesheet in the Sterling Biotech Ltd (SBL) Group case before a special Prevention of Money Laundering Act (PMLA) court in Delhi.

ED registered a case of money laundering against SBL Group in August 2017.

Investigation by the ED revealed that the Gujarat-based Sandesara family and others hatched a criminal conspiracy to cheat banks. They manipulated figures in the balance sheets of their flagship companies and induced banks to sanction higher loans.

After obtaining loans, they diverted the funds to non-mandated purposes through a web of shell companies. Thus, the loan funds were diverted, layered and laundered by the promoters for their personal purposes.

The loan fraud pertains to domestic as well as offshore branches of Indian banks, the agency said.