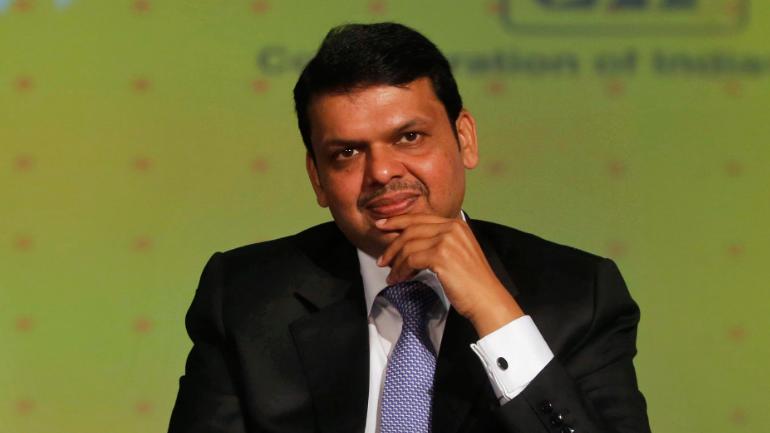 The state cabinet headed by Chief Minister Devendra Fadnavis approved a package of Rs 736 crore for these communities. OBCs cover 346 castes, VJ and NT include 44 castes and tribes, while SBCs comprises seven castes that collectively cover over 50 per cent population of the state.

The Maharashtra government has also hiked the personal loan ceiling for youth from these classes and castes from the present Rs 25,000 to Rs 1 lakh. The state will bear the interest amount for individual loans up to Rs 10 lakh and group loans up to Rs 50 lakh.

The government has approved a proposal for the allocation of Rs 100 crore to increase traditional businesses of traditional entrepreneurs in rural areas. It will also implement a special scheme for the financial and social development of the most backward communities such as Wadar, Pardhi and Ramoshis.

Furthermore, an allocation of Rs 51 crore has been earmarked for setting up hostel facilities in each district for the students from OBC, VJNT and SBC classes, castes and tribes.

Maharashtra minster Ram Shinde rubbished the claim that the decisions have anything to do with the 2019 Lok Sabha polls.

This is not a political decision. We have cleared pending issues which were not resolved by the previous government, he said. Shinde claimed that the government’s plans will be useful for providing financial support to the poor youth who have potential of becoming entrepreneurs.

At the previous cabinet meeting, the government had approved Rs 325 crore bank guarantee to four state-run corporations set up for the welfare of these communities. It has enacted a law providing 16 per cent reservation to the Maratha community in educational institutes and government jobs.